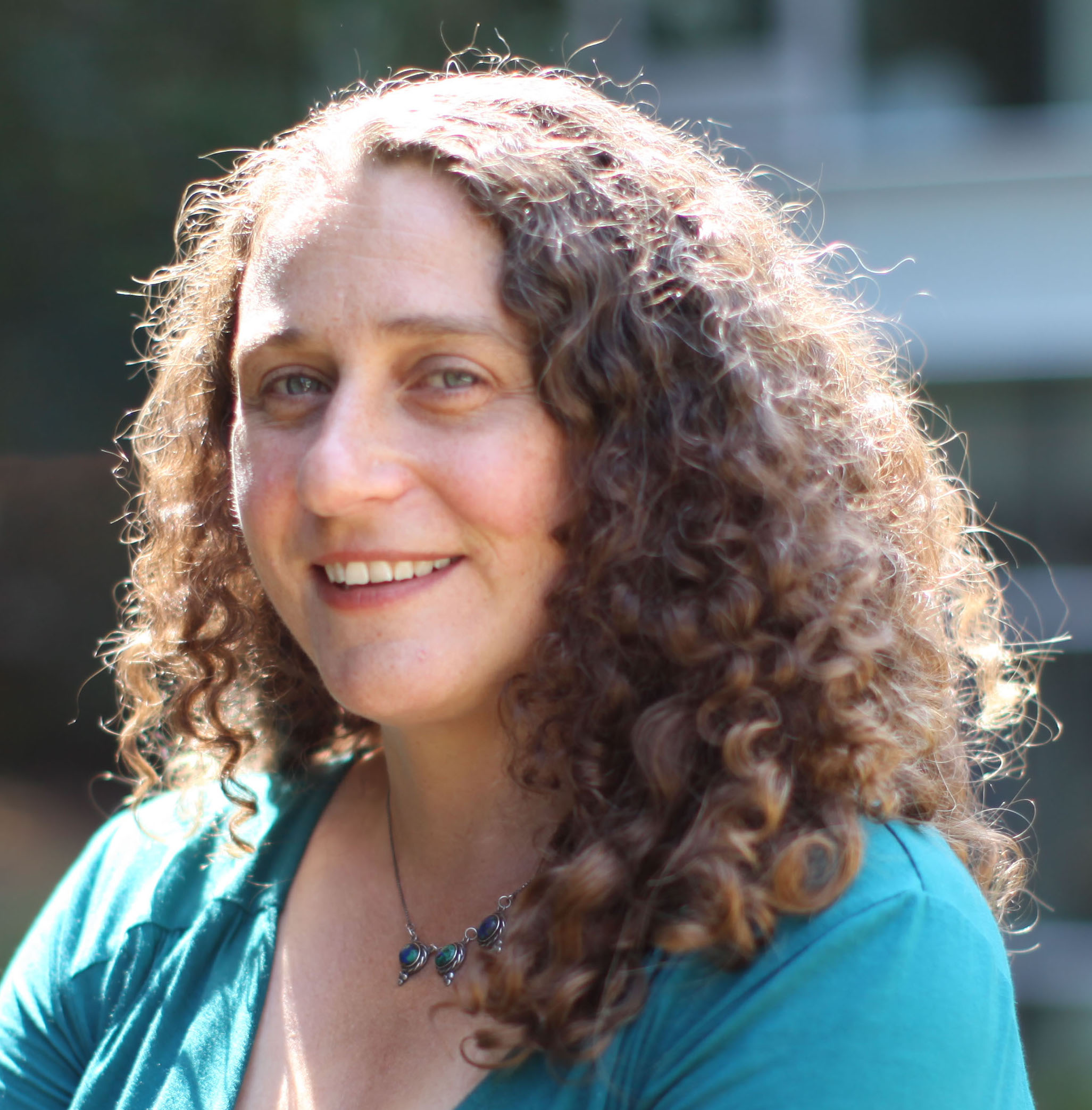 I am a socio-cultural anthropologist with long-term ethnographic commitments in the Himalayas and South Asia (Nepal, India, and Tibetan areas of China), and emerging research engagements in British Columbia, Canada. I serve as Associate Professor in the Department of Anthropology as well as in UBC’s School of Public Policy and Global Affairs/Institute of Asian Research. Broadly speaking, my research explores how social transformation is shaped by dynamics of citizenship and belonging (in relation to Indigenous, ethnic, religious and gender identities); cross-border mobility; conflict and political mobilization; territory and land use; development discourses and practices; and disaster aftermath and preparedness. Current research projects include a transdisciplinary SSHRC Partnership Development Grant focused on Nepal’s post-earthquake reconstruction; an ethnography of “post-conflict” state restructuring in Nepal; an exploration of trans-Himalayan citizenship across the historical and contemporary borders of India, China, and Nepal; participation in a University of Toronto-based project on infrastructure and development in Nepal’s agrarian districts; and collaboration in a Yale University-based project on urbanization and land use change in the Himalayas. I am in the early stages of two new research projects in British Columbia: one focused on the sociopolitical dimensions of disaster preparedness and governance; and the other about Nepali-Canadian experiences, in collaboration with the Nepal Cultural Society of BC.

My first book is titled Rituals of Ethnicity: Thangmi Identities Between Nepal and India (University of Pennsylvania Press, 2015). An ethnography focusing on the cross-border circulation of Thangmi people and their ideas about ethnic, national, religious and political identity, Rituals of Ethnicity offers new explanations for the powerful persistence of ethnicity as a category of identification today despite the increasing realities of mobile, translocal lives. The book is based on over a decade of ethnographic research with diverse members of the Thangmi community in the Dolakha and Sindhupalchok districts of central-eastern Nepal, as well as in the Darjeeling district of West Bengal, India, and the neighboring state of Sikkim. All royalties from the sale of the book are donated to organizations supporting Thangmi communities of Dolakha and Sindhupalchok to rebuild after the 2015 earthquakes devastated their villages.

Darjeeling Reconsidered: Histories, Politics, Environments (Oxford University Press, 2018) is a volume that I co-edited with Townsend Middleton (University of North Carolina). I have also published several articles on the themes of Nepal’s Maoist movement; ethnic classification, affirmative action, and the politics of recognition in South Asia; and borders and citizenship in the Himalaya. I am currently preparing another manuscript that presents Thangmi ritual texts in Nepali and English translation. This is a collaborative project with an indigenous Thangmi researcher, a Nepali translator, and a linguistic anthropologist.

Multimedia technologies are at the core of my ethnographic methodology, and I am a founding member of the Digital Himalaya Project.

I received my PhD (2009) and MA (2004) from Cornell University, following a BA with Honors from Brown University in both Anthropology and Religious Studies (1997). Before coming to UBC I was an Assistant Professor in Anthropology and South Asian Studies at Yale University from 2011-2014, and a Research Fellow at St Catharine’s College, University of Cambridge, from 2009-2011. My research has been funded by the Fulbright Foundation, the National Science Foundation, the Social Science Research Council, the American Council of Learned Societies/Mellon Foundation, the British Academy, the Wenner-Gren Foundation, and the following programs at UBC: the Hampton Fund, the Peter Wall Institute for Advanced Studies, and the Fostering Research Partnerships Fund.

At UBC, I serve on the Steering Committee of the UBC Himalaya Program, through which I coordinate a Teaching and Learning Enhancement Fund (TLEF) grant (2017-2020_ to further develop the Himalaya Program’s community-engaged language courses in Nepali and Tibetan, and related interdisciplinary course offerings in Himalayan Studies. I am also a member of the Executive Committee of the Centre for India and South Asia Research, for which I served as Co-Director from 2017-2019. In 2017-2018 I was a Wall Scholar at the Peter Wall Institute for Advanced Studies.